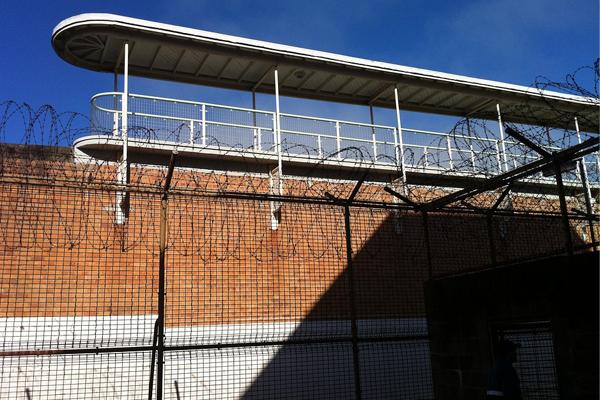 On 21 July 2018, Albertus allegedly assaulted the deceased who was his girlfriend at the time.

The investigating officer gathered evidence that led to the arrest of Albertus and he was charged with rape and murder with aggravating circumstances.

He was found guilty on both charges and was sentenced to two life sentences.

Rosedale drug dealer arrested with R179k worth of Tik and Mandrax