Attractions and Places to Visit in Kimberley

Kimberley rightly deserves its status as the main attraction of the Northern Cape. Born out of the diamond rush of the late 1800s, much of the original history is conserved, including the famous Big Hole that was excavated by hand. Today, the capital of the Northern Cape is a modern city with plenty of popular Kimberley tourist attractions, including visiting malls, art galleries, restaurants, and a licensed casino.

The Big Hole is synonymous with Kimberley. This is where a great portion of the De Beers diamonds were excavated. Now it's part of the Kimberley Mine Museum, which chronicles the history of diamond mining in the area and the industry's role in shaping the city. The Diggers' Memorial is another heritage site that depicts the significance of the diamond industry to Kimberley.

The Cenotaph is another one of Kimberley's many heritage sites. It commemorates the 400 Kimberley men who died in the First World War. Just outside Kimberley is the Dronfield Nature Reserve. De Beers once used the land as a depot site for its mining operations. Today it's home to translocate game herds and birds. 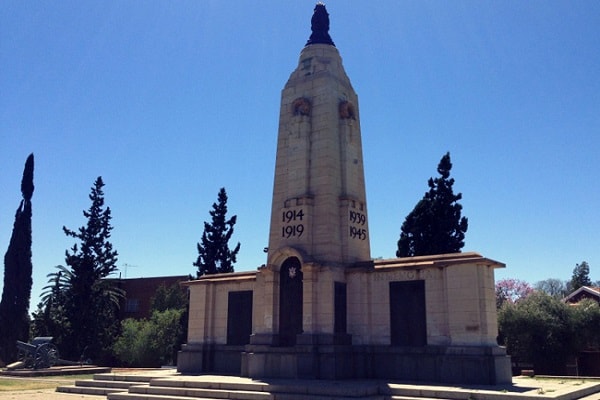 The Cenotaph on Du Toitspan Road is a memorial to 400 of Kimberley’s men who died in the Great War (World War I) between 1914 and 1918. Designed by the local architect and artist William Timlin...
Read More 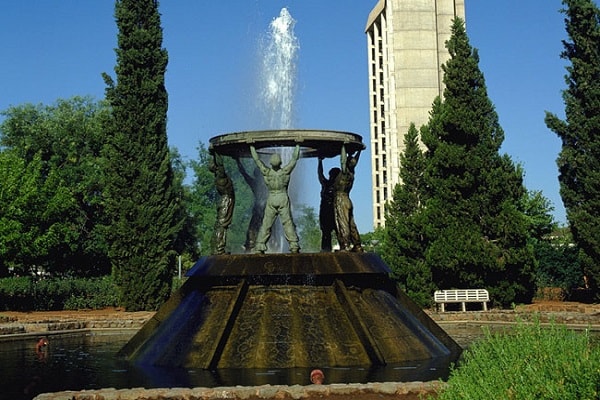 The Diggers’ Memorial is one of the monuments that constitute part of this heritage, contributing to it in an important way. It depicts five life-sized miners holding up a diamond sieve, high above...
Read More 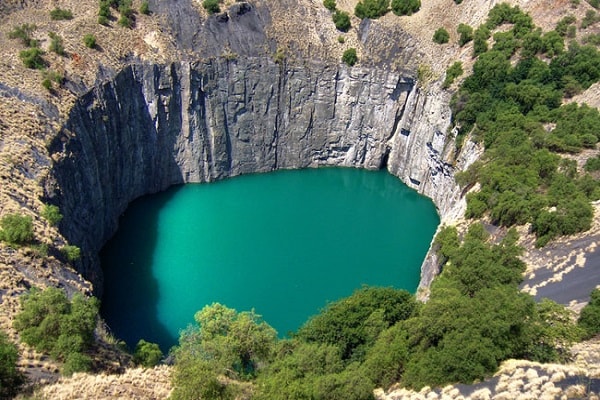 What makes Kimberley’s Big Hole that much more interesting is that it is an entirely man-made structure; the largest hand-dug excavation in the world. It all began as far back as 1866 when...
Read More